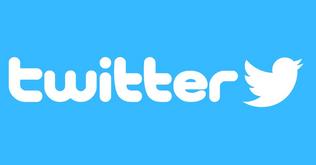 Click here for the Album page and to order your copy 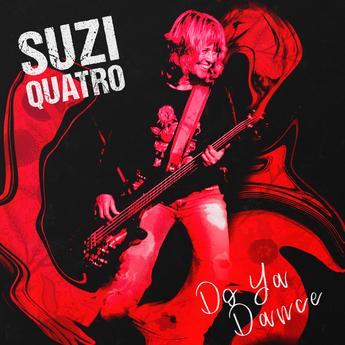 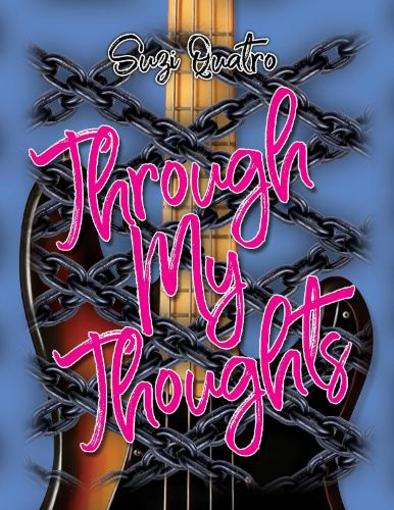 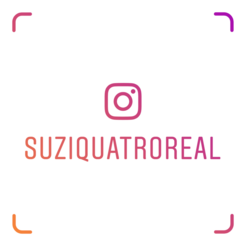 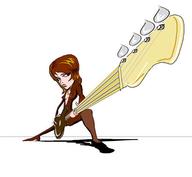 The "Queen of Rock N' Roll" SUZI QUATRO releases her new single and video for the song "Do Ya Dance" today! The song is taken from new studio album "The Devil In Me''.

You can watch the video here:

Suzi says about the song and the video: "My son Richard presented me with this track. It was an unusual one, a bit of a James Brown vibe, who I always loved. I worked on it till I found the exact right melody, which was not obvious, and the right words to sing that I could relate to. I always have to tell a story, and it all came together very nicely. The lyrics are a little naughty, which my age, I am certainly allowed to be. We made this video in my garage complete with dancing, confetti, and masks wearing muso's and dancers. I must say it was a little strange looking into all those Suzi's faces.. very surreal. The track and video can be summed up with one word...... FUN!" 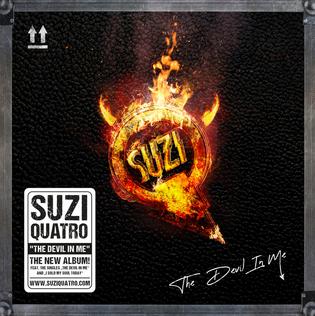 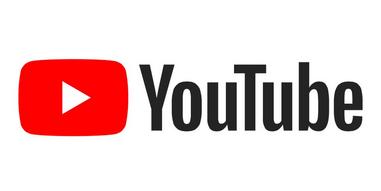